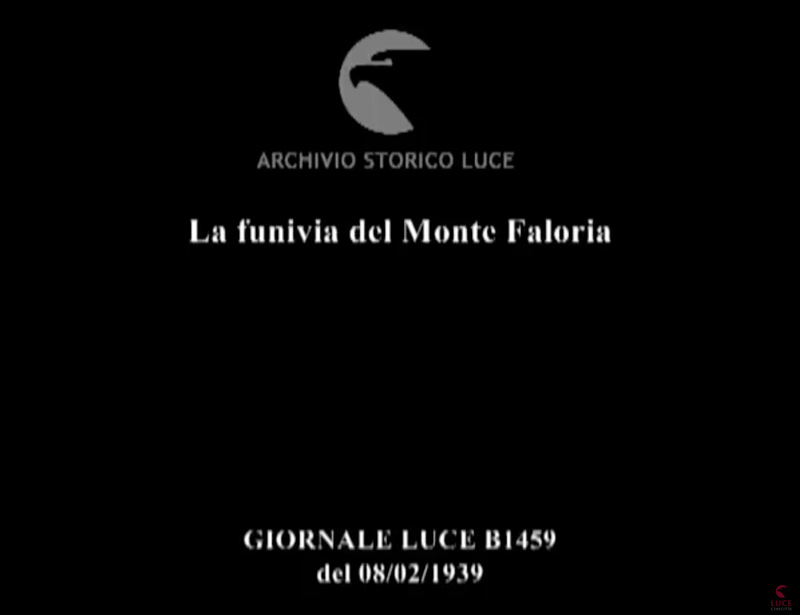 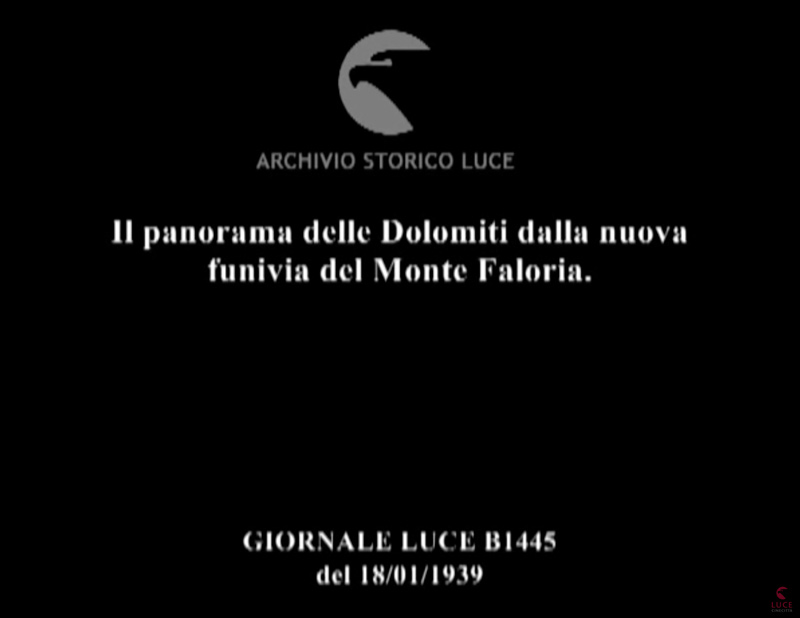 Our story begins on 5 February 1939 when the “Prince of Piedmont” cable car, the original name of the lift, was officially opened in Cortina d’Ampezzo. It took seven months to build and was a great feat of engineering at the time, involving the major construction companies of the day: S.A. Radaelli of Milan produced the cables, Cerretti and Tanfani were in charge of mechanics and assembly, and SICEA of Merano did the building work. It was a formidable piece of engineering and a dream come true: at long last there was a quick and comfortable way of getting from Cortina to Faloria, which made it easier for the growing number of skiing and mountain lovers to reach the snowy paradise that lay at over 2000 m overlooking the “Queen of the Dolomites”.

When it was built, there was only one other cable car in Cortina, the Cortina-Belvedere (it no longer exists) which linked the town centre of Cortina with Pocol, but it was not in the same category as the powerful Faloria lift.

The difference in height from top to bottom is 900 m and today’s cable car has three stations just like in the past: the valley station in Cortina, located near the bus station (1230 metres a.s.l.), the half-way station in Mandres (1500 m) and the top station, whose last section has a single span and a difference in height of 646 metres. With “an ultra-rapid and thrilling ascent”, passengers get to the Faloria refuge.

This last stretch is particularly exciting because the car passes just a couple of metres from the rock face: the line runs parallel to the mountain, so passengers are afforded a spectacular view of the Dolomites which few get to see.

This is our story: a story that celebrates 80 years in 2019: 80 years of rapid uphill rides and long downhill runs! 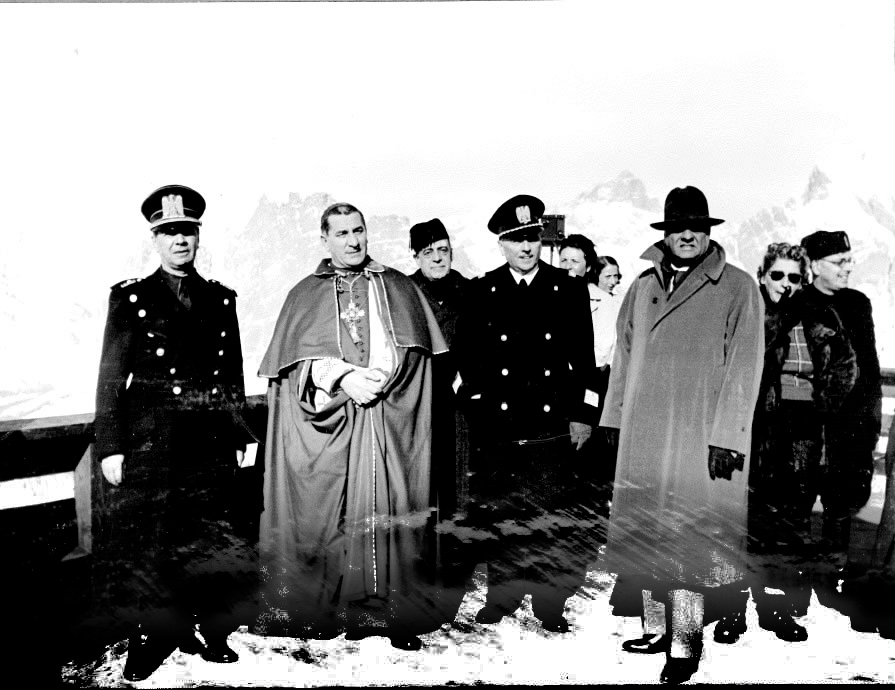 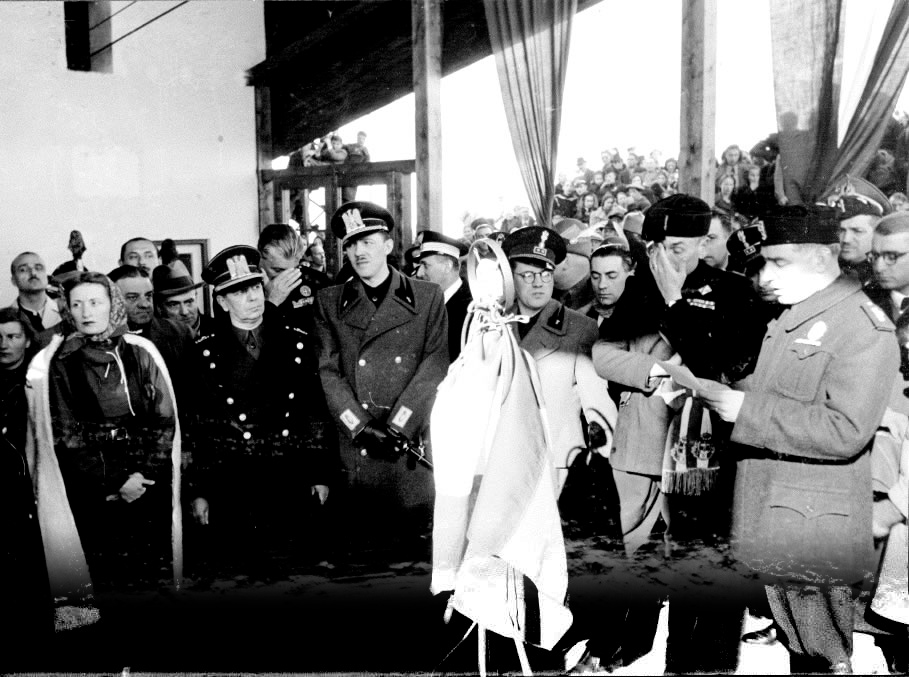 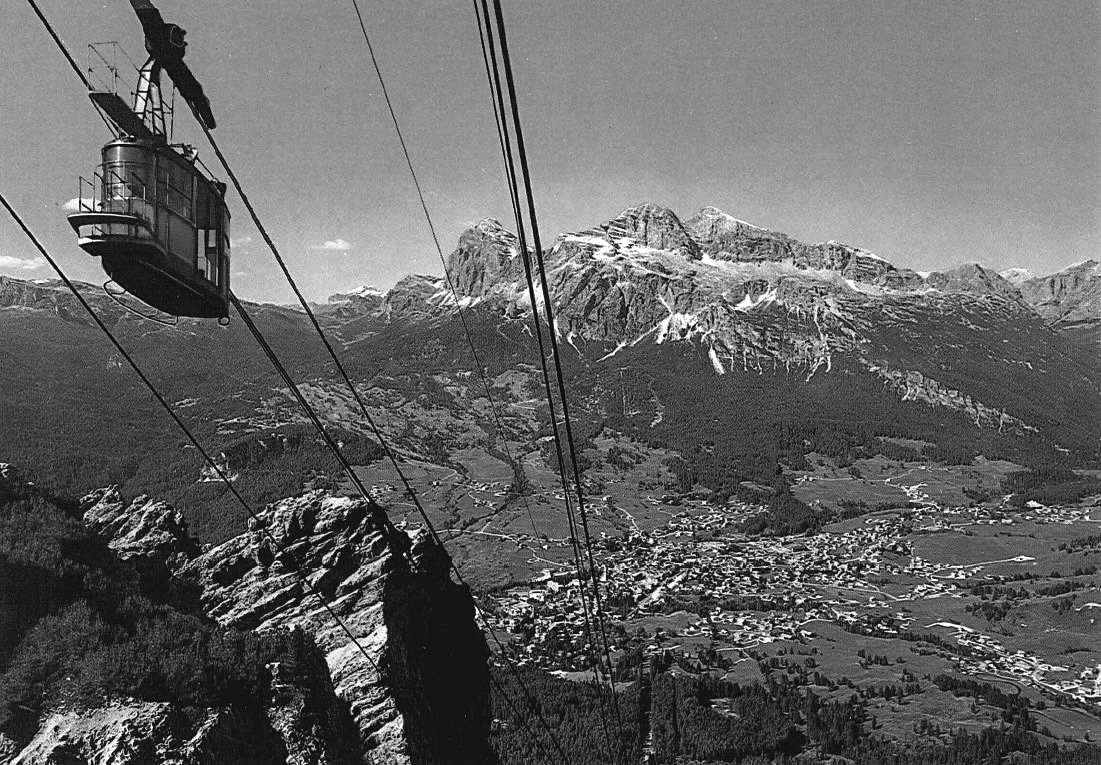 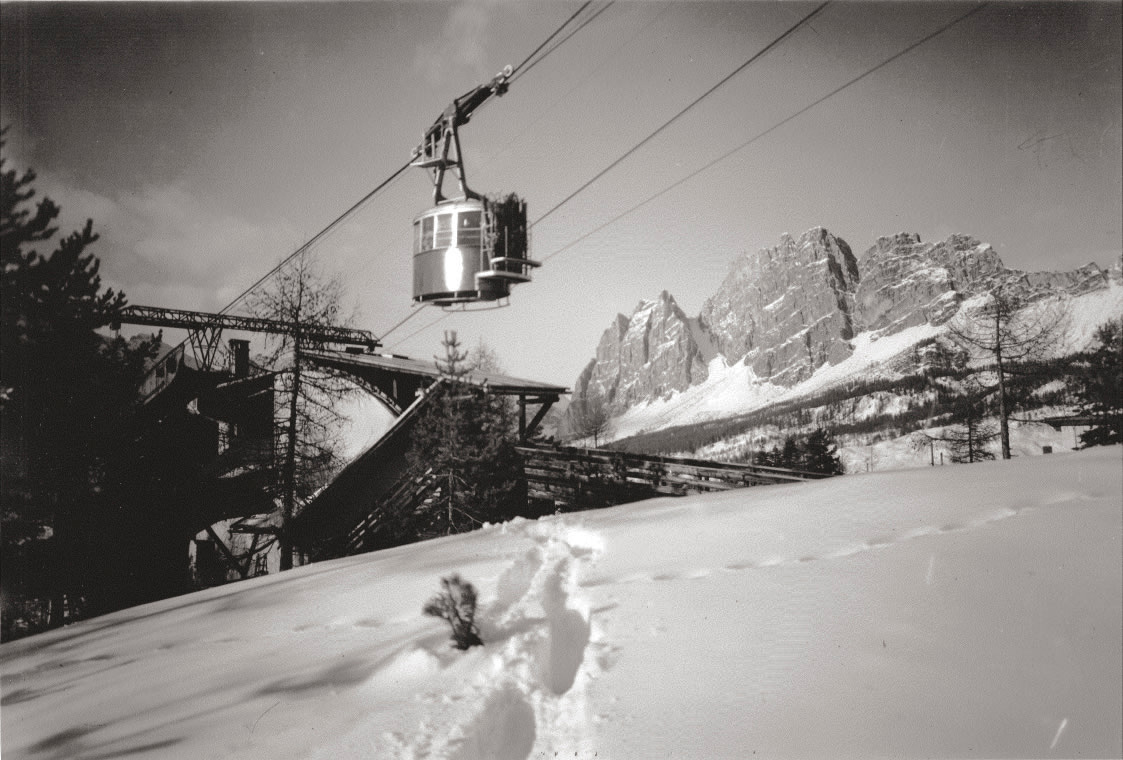 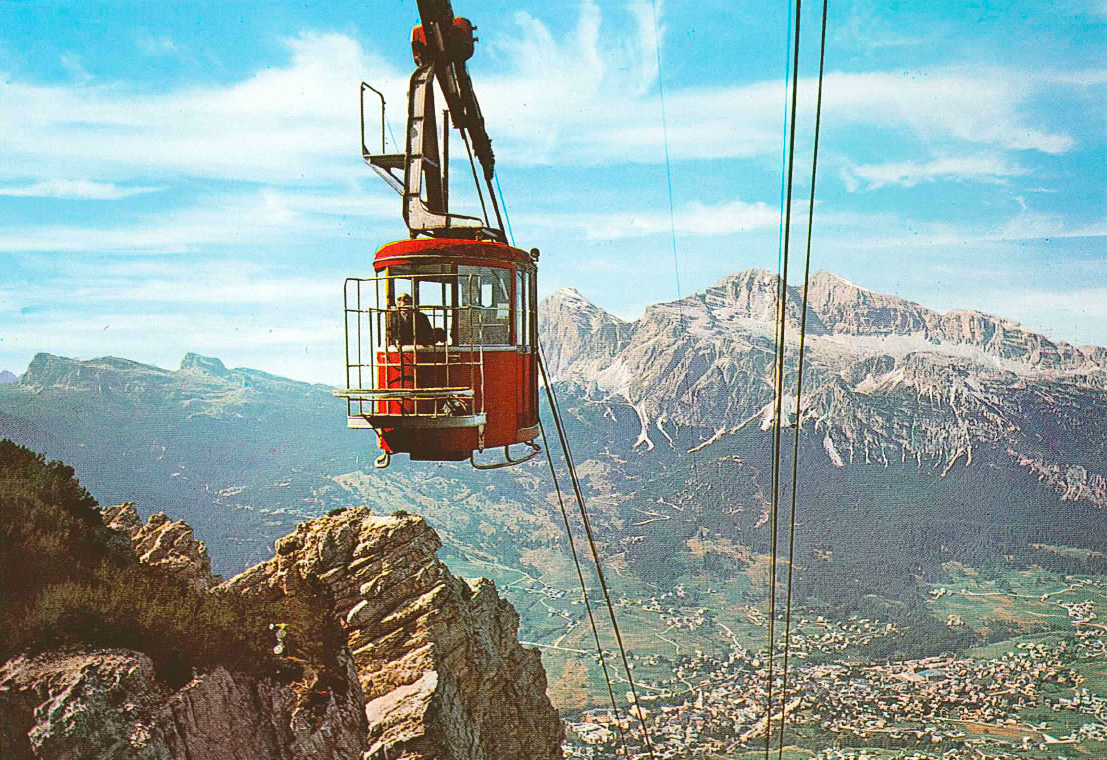 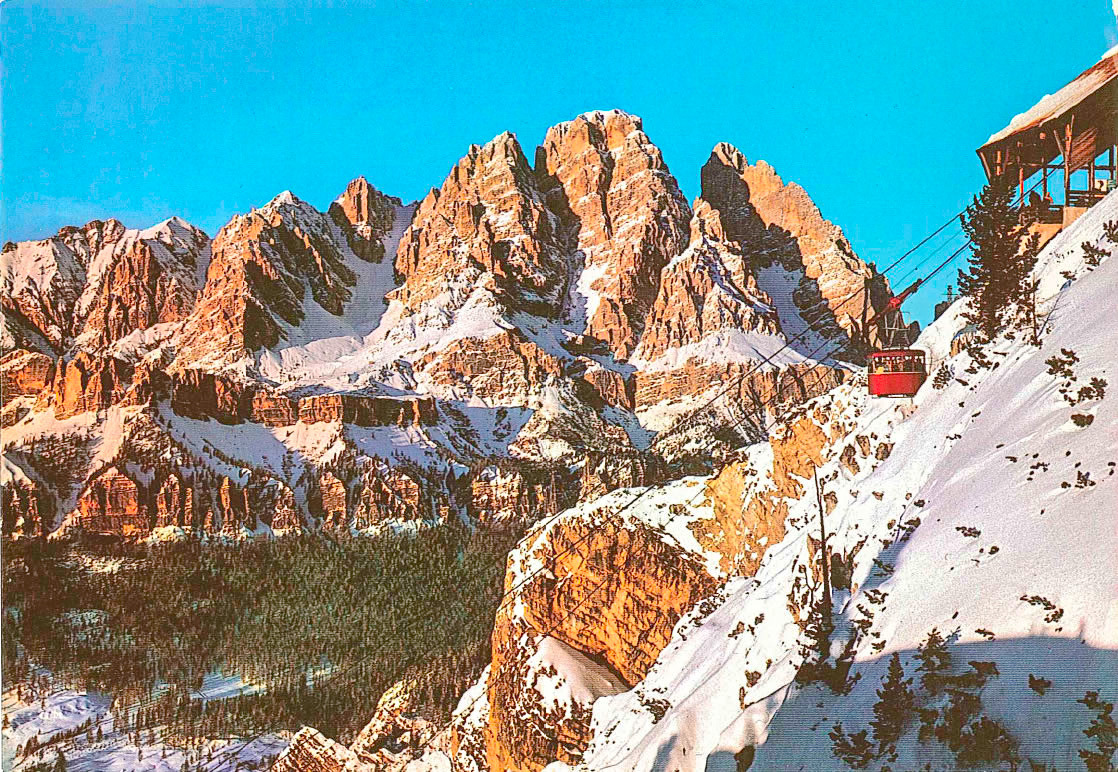 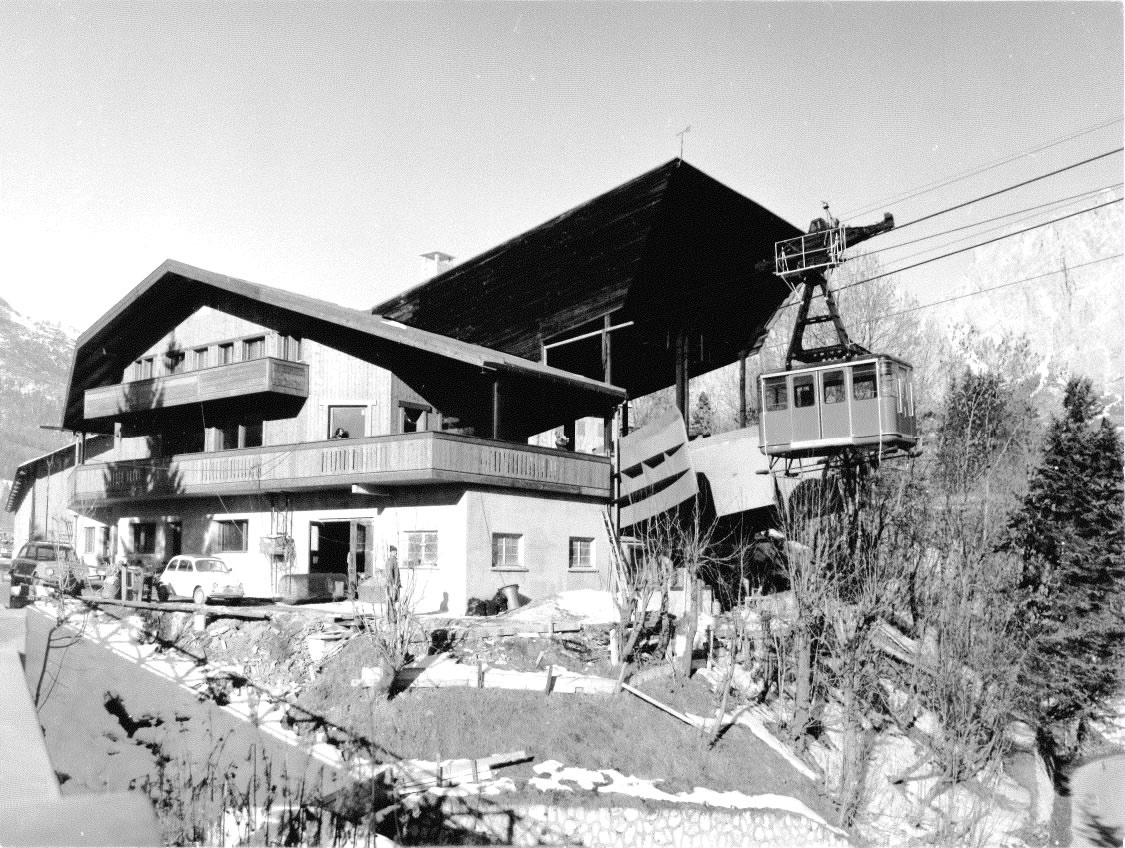 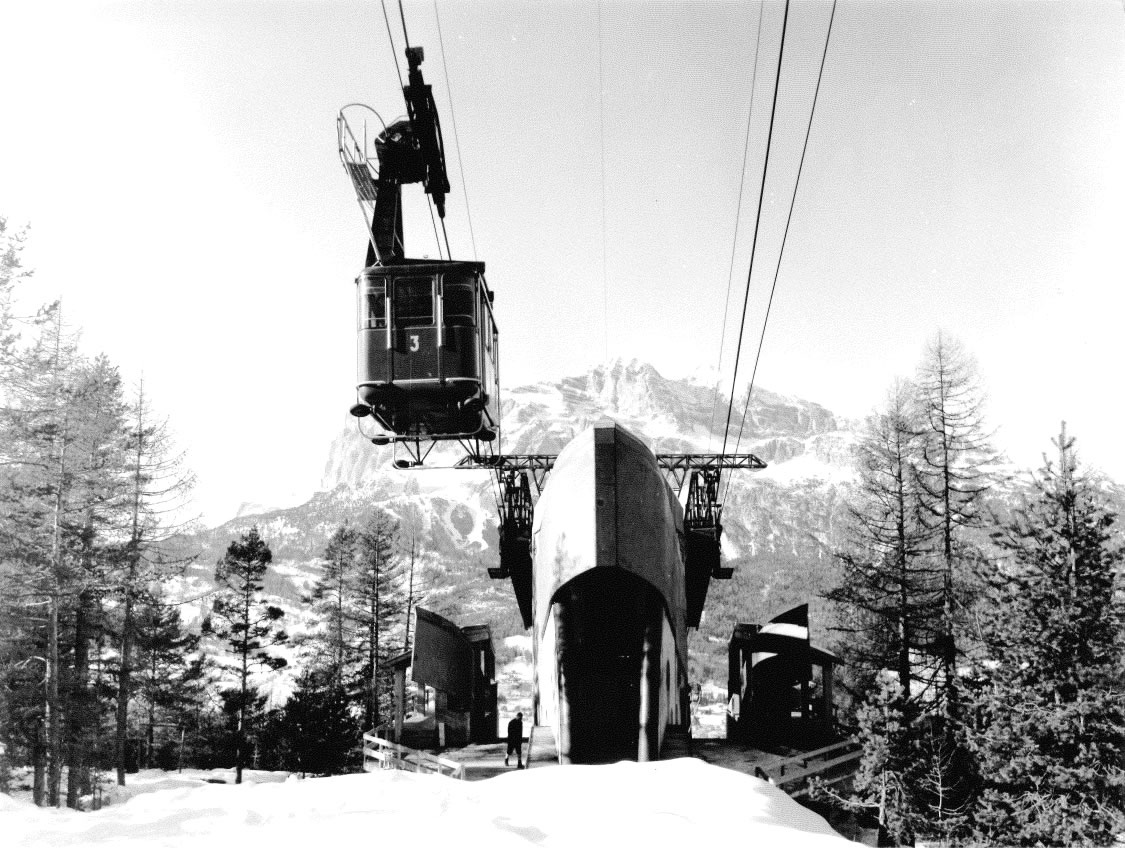 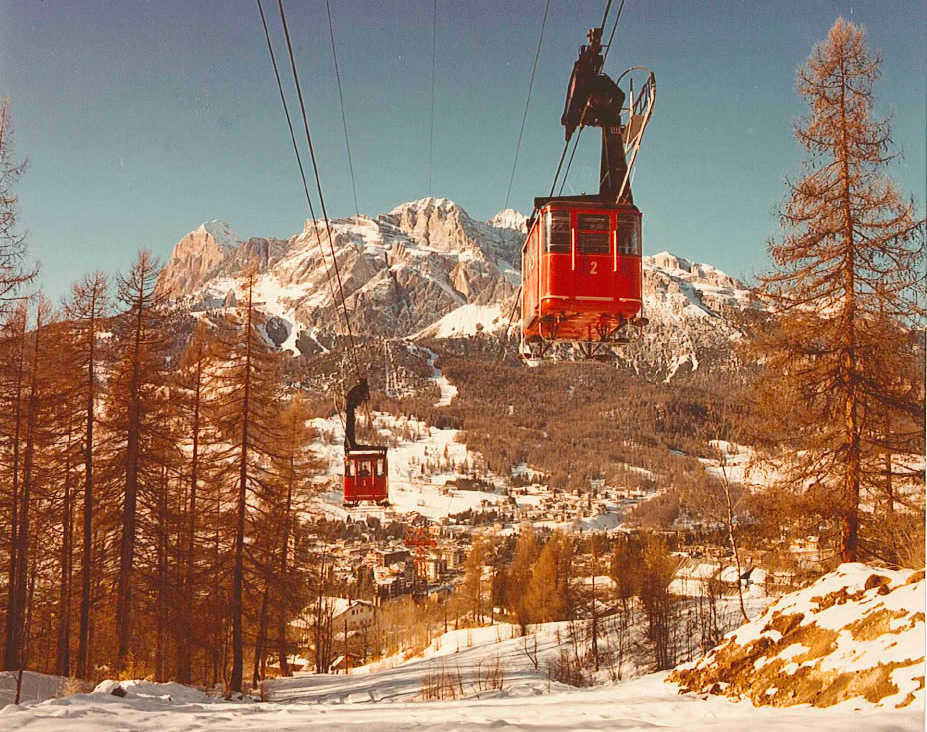 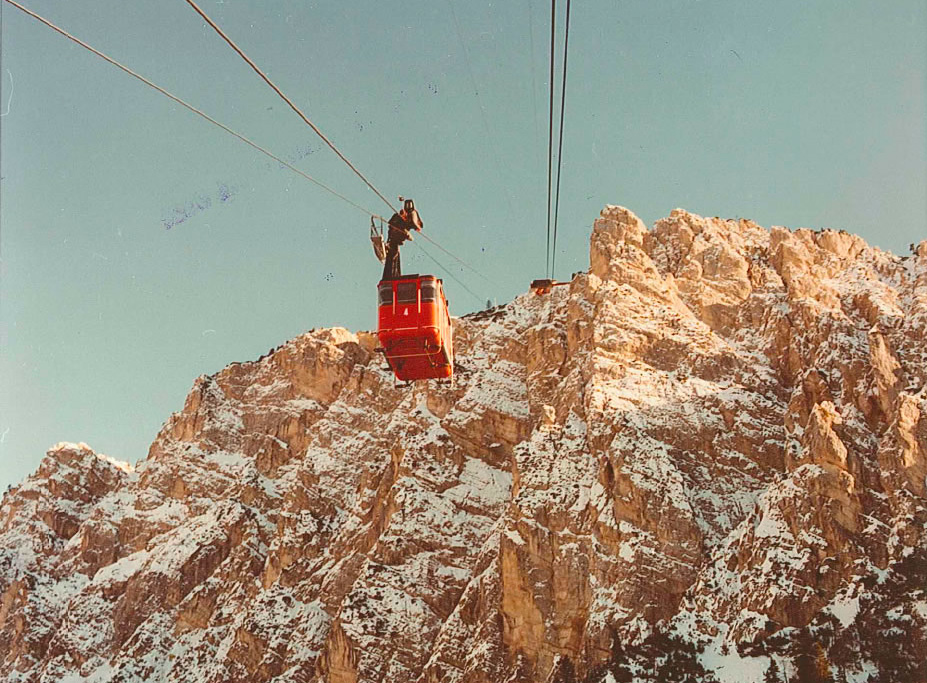 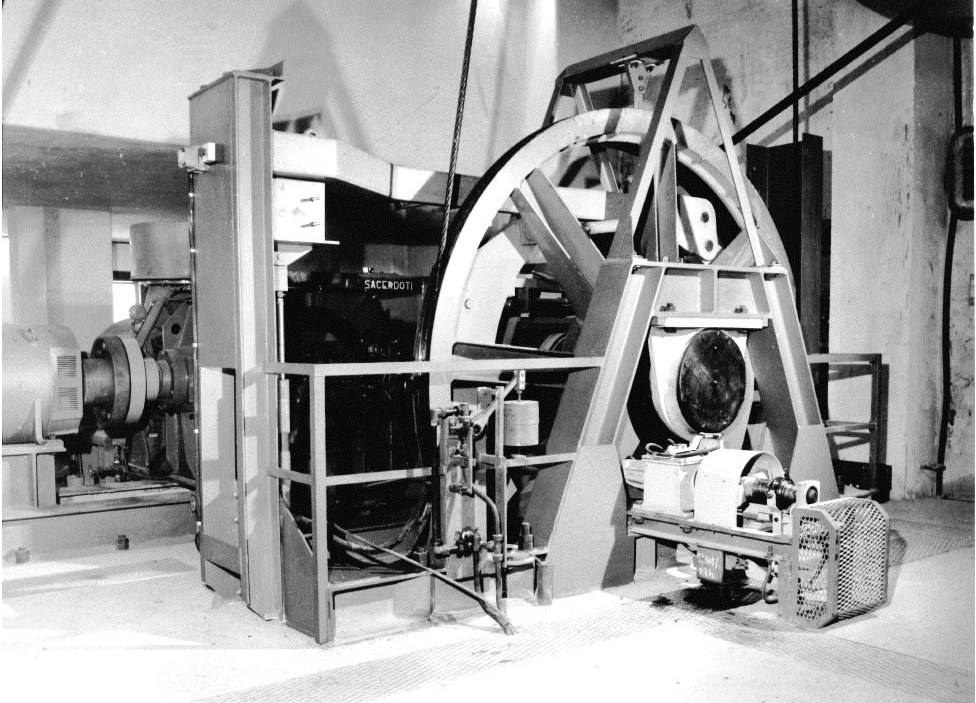 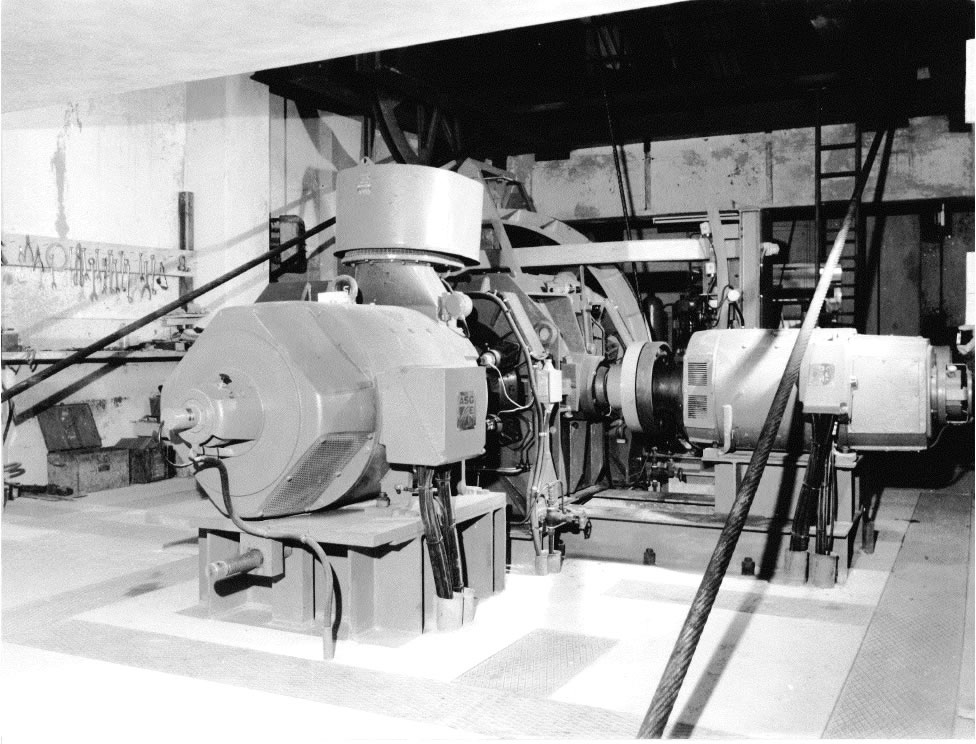